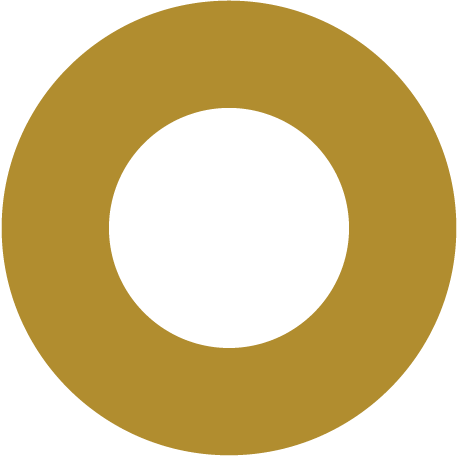 Chris Hayne is a Commercial Real Estate Associate with Oakwyn Realty Ltd. Chris specializes in the acquisition, disposition and evaluation of multifamily investments throughout BC.

In 2012 he joined the very successful Klein Group at Royal LePage City Centre where he went on to complete a variety of commercial transactions. With an earlier career focus of residential sales and an education background in Business Development and Marketing, he developed a distinct interest for the multifamily investment class. Focusing his time and energy to perfect his interest.

He has now moved on and created multifamilybc.com. Developing an ethical client experience that is personalized for each investment at hand.

Register here! Forgot Password? Back to Login Return to Login